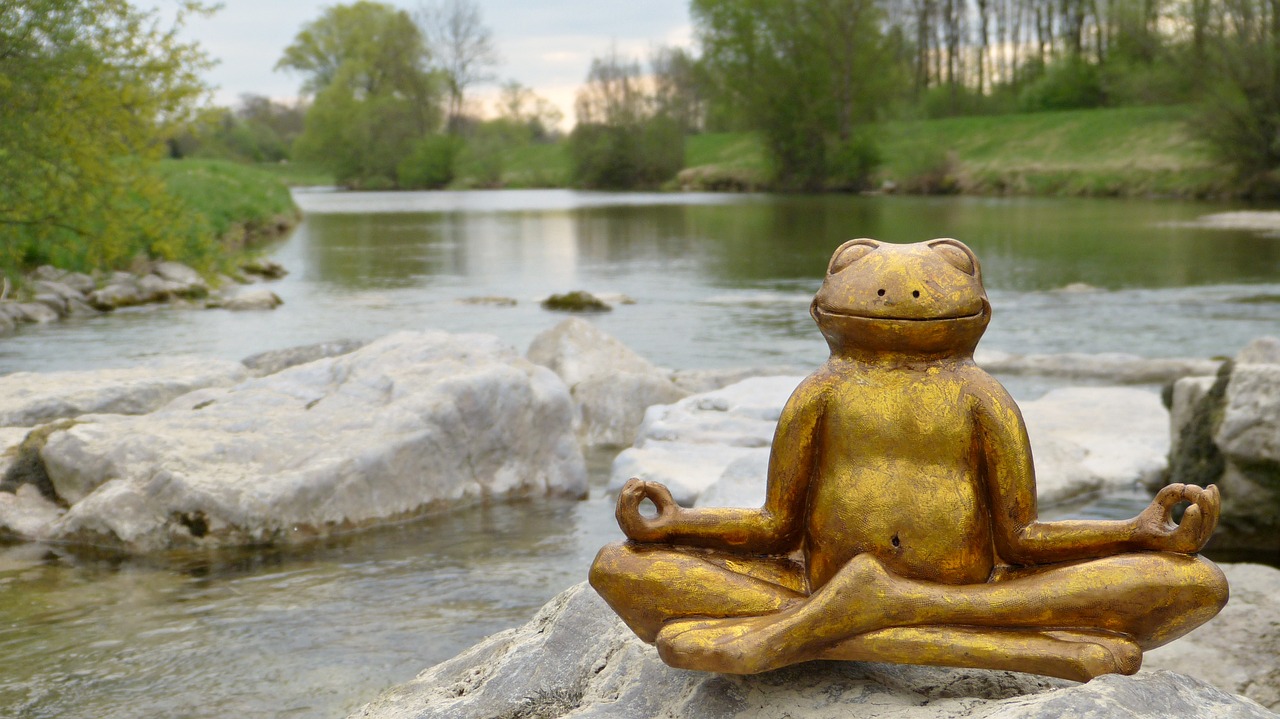 This article explores the concepts of being and doing in the context of a woman's desire to make a difference.

When I ask women to talk about their career aspirations, the most common response is a genuinely expressed need to make a difference. But when invited to describe what that means, the responses are often elusive.

Since doing commonly involves action, performance or execution, and being represents the nature or essence of a person, it's my premise that these two concepts sometimes conflict in a woman's career journey.

The business and economic sector provides a strong example of doing, since the overall goal of business is the production of goods or services involving action, performance and execution. The pressure to perform and produce economic results has probably never been greater than it is in today's fast-paced global environment, with both men and women working equally hard to achieve the desired results.

The fact is, however, that regardless of effort, women continue to be promoted more slowly and earn less money than men. [A recent article published by the Catalyst organization: The Myth of the Ideal Worker: Does Doing All the Right Things Really get Women Ahead? discusses why women's careers continue to lag behind men's].

Surely this "striving, striving, but never arriving" reality undermines how a woman perceives herself as making a difference through her achievements, in addition to discounting her personal identity.

Identity formation, or the defining of oneself, is a developmental stage in a person's life. There are many factors that help someone develop a sense of identity - things like name, heritage, family, philosophy, beliefs and so on. Culture also provides part of the framework as it includes the customs, practices, attitudes, and social norms of the society in which the person exists. Identity formation begins in adolescence and can continue to shift and be shaped through life experiences on into adulthood. In our culture, personal identity is often highly influenced through one's personal achievements and economic well-being.

One critical factor in the formation of personal identity is the work or career that an individual chooses to undertake. The developmental path toward a secure identity in adult roles can be highly complex for a woman aspiring to make a difference in both the traditional workplace and within her family unit. There are a myriad of responsibilities and relationships within each of these "worlds" in which a woman can be a catalyst for making a difference.

It is within this context that each woman must determine for herself who she is and exactly how she chooses to make a difference. In one woman's words: "I've learned that the clients or employers who expect you to get things done at any cost are not where I now choose to spend my time. That lesson was hard to learn. At this stage of my life, I'm putting a lot more energy into being with family and community than I used to."

Women seem to live in a conundrum; striving harder and harder to reduce the impact of being female. Nevertheless, whenever we compromise ourselves in order to fit in, we move further away from our essence and our real power to make a difference.

Believe in yourself and your ability to make a difference - you do and you will!